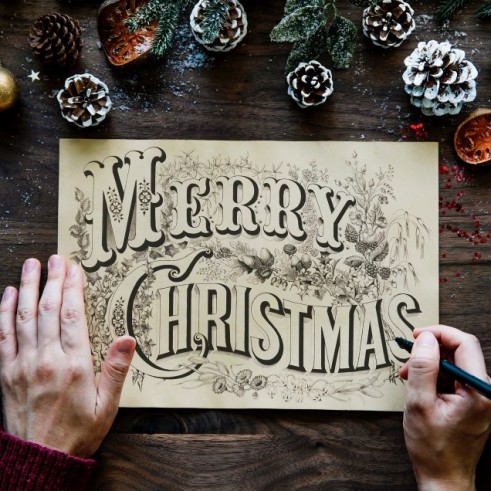 It’s officially the Season of Giving at Sherford, with the Sherford Consortium and local Groundfix organisations, Steve Hoskin Construction and Fred Champion Groundworks, making a bumper £600 donation of goods to Plymouth and Ivybridge foodbanks. Filling a large digger claw, the donations were presented to the foodbanks at Sherford earlier this week.

In a bid to help local families and those struggling during the festive period, the network of homebuilders, Bovis Homes, Linden Homes and Taylor Wimpey, donated a range of goods including Christmas puddings and tinned vegetables to the value of £300. Responsible for all aspects of initial works to the new community, the teams from Steve Hoskin Construction and Fred Champion Groundworks matched the donation, contributing foods such as pasta and confectionary boxes, bringing the total to a staggering £600.

Clare Brimble, Sherford Consortium said: “There are many local families who struggle during the festive period, and we hope that our donations will help make this Christmas a bit brighter. With Sherford set to be a thriving community in the heart of the region, we are proud to support causes and organisations which helps make Christmas that little bit easier for local people.”